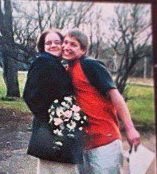 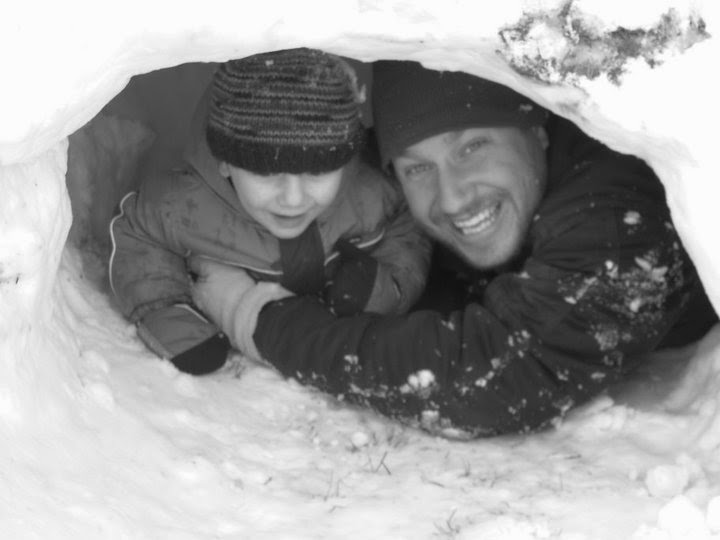 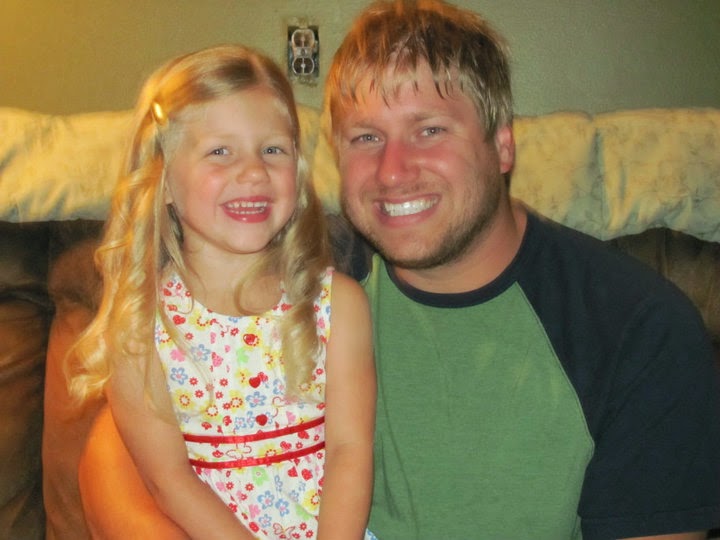 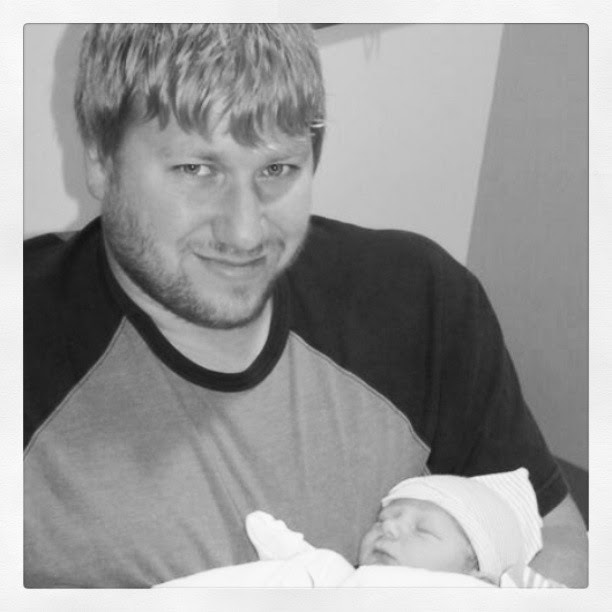 The one who would pray for anyone who asked.

The one who would write songs for his King. 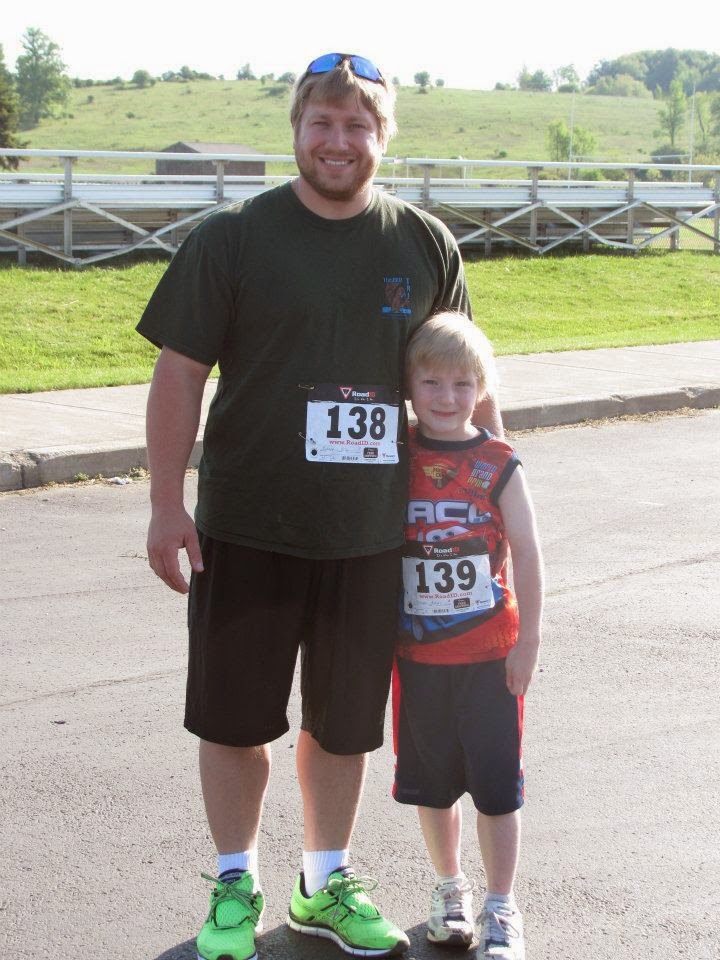 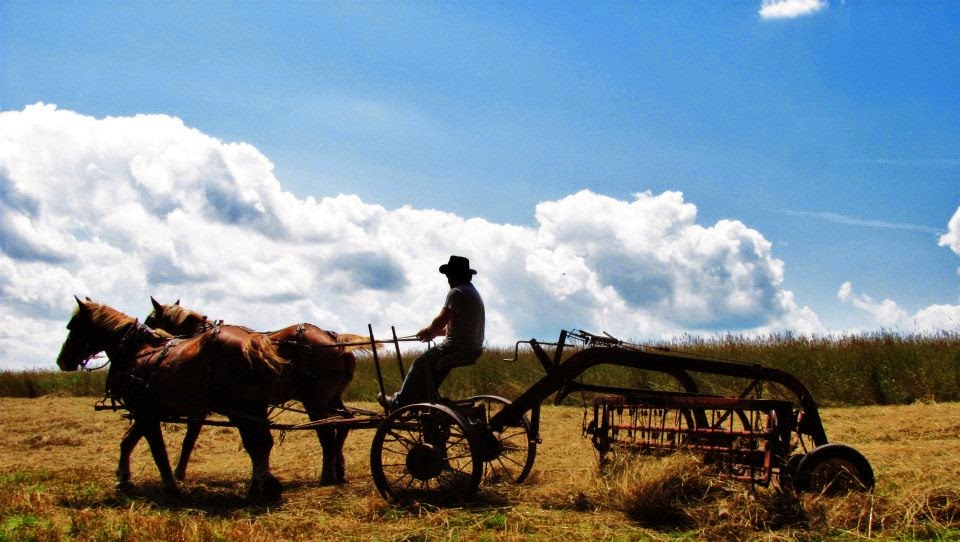 My fourteenth wedding anniversary was last Saturday on April 18th. I woke up just a little bummed. Back in January, my husband's grandmother had passed away. Since she lived in Florida during the winter months, her husband waited to do a memorial service with her children and their families back in PA. When he picked the date for the service...guess which day he chose? =/

The morning came and I awoke, fancied up my family and myself and off we went to the service. I had told my husband the night before, when we were out on our celebration date, that I felt like the day was not going to be at all about me. I laughed. He smiled. I was mostly joking...and only very slightly serious. ;-)

It seemed unlikely to me that God would speak to me during a service such as this...and yet He did. My husband's grandmother's husband got up to speak after the pastor had finished. He began to tell the story of the last months of his wife's life. He struggled through as we all watched in silence. Most of us had no idea what those days were like for him. As he was talking about how difficult it was to see her so close to the end...he said something that hit me hard.

"I still meant the vows I spoke when I married her. For better or worse. In sickness or health. I was going to stay with her to the end...because I promised that I would."

I needed to hear those words. My husband is not sick...and neither am I. Our relationship is strong and centered in Christ. The thought of either of us leaving is not a thought at all. I just needed to be reminded that God values those vows. He heard them. He longs for couples to remember those words that they promised to each other...before Him.

It is hard to find couples that live and love like they still believe those words. I say couples...because it only takes one to destroy the hope found in them. One cheating heart. One fallen away from faith. One willing to give up and leave the other without a choice.

What then? Romans 5 has something to say about someone who feels as though they are in a hopeless situation. Starting in verse 3  and going through verse 5 it says, "we also rejoice in our sufferings, because we know that suffering produces perseverance;  perseverance, character; and character, hope. And hope does not disappoint us because God has poured out His love into our hearts but he Holy Spirit, whom He has given us."

Hope does not disappoint us. I LOVE THOSE WORDS!!!!! I have used them many times to change a friend's pity party into praise. The difference between someone who wallows and someone who rises above...is Jesus.

I have seen marriages all around me end. And in the midst of it...I have seen absolute brokenness turn to unexplainable strength. I have seen dependency on 'man' shift to independence with Christ. I have seen lack of faith turn into faith unbreakable. Unshakable. Faith restored. Hope found. And joy....no longer dependent on world-measured happiness.

The question was recently asked of me, "How would you define the joy of the Lord?" What would you have said? Think about it. How is it different than happiness? I encourage you to write down your definition if you'd like.

Here was mine...
The joy of the Lord...
Is joy unexplained.
Joy unbreakable by circumstance.
Joy that is not, can not be faked.
Joy that can be seen through solemness and through pain.
Joy is more than happiness, because it is more real than just a smile, kind word or gift.
Joy is the presence of God and an intentional spiritual mindset in all times, at all times.
The joy of the Lord is Jesus in us, actively and regularly moving through us, no matter how it is perceived or whether it is accepted...and yet we do it with a heart of gladness as onto HIM!
Joy does not always appear happy...but is instead always content.

God will speak to us some days in the most unlikely of places. He will help us to find solid hope and unexplainable joy in Him...when it makes no sense. His ways are not ours. (Can I get an Amen?!) His thoughts are higher than what we can fathom. Yet He chooses to speak in ways that we will understand.

Hold tight to hope in Christ.
Find joy in all places.
Remember promises that you have made before God. He heard them. He remembers every word you have said.
Take pride in holding true to your commitments.
Your relationships matter...work on them. Pray for them. Try to hold others more highly than yourself.
Love. It is the most important...and it covers all things.

I'm so in love with the man God gave me to experience life with. It isn't always sunshine and roses...but we always have love. It softens the hardness. It lightens the darkness.
Posted by Vanesa K at 2:22 PM