Ugh, that word. Failure. The word in and of itself causes the level of stress to raise in most people. It causes their hearts to sink and their heads to droop. Sometimes just at the mention of the word failure, people seem unable to continue to maintain appropriate eye contact.


Failure.
I know much about you.
I've been haunted by you in my darkest days.
I've been reminded of you while laboring/climbing to my greatest successes.

Failure.
I'm onto you.
I will defeat the shame of remembering you.
How?
Because of the Great I Am.

I forget some days in the struggle, that He is within me!
I don't always live like I believe that He gave His life to defeat you, Failure.
But you, Failure.
You will never be able to forget it!


Many of you have probably noticed that it has been over a year since I last posted. Last September I did a 30 day challenge on my blog, in which I woke up at 5am every day to write. During those thirty days (and for many months afterwards), my family experienced a very personal attack from the enemy who was disguised as fellow Christians. I am not questioning their salvation. (I am not the judge they'd need to be concerned with anyway.) What I am saying is that they allowed themselves to be deceived and used by the enemy. 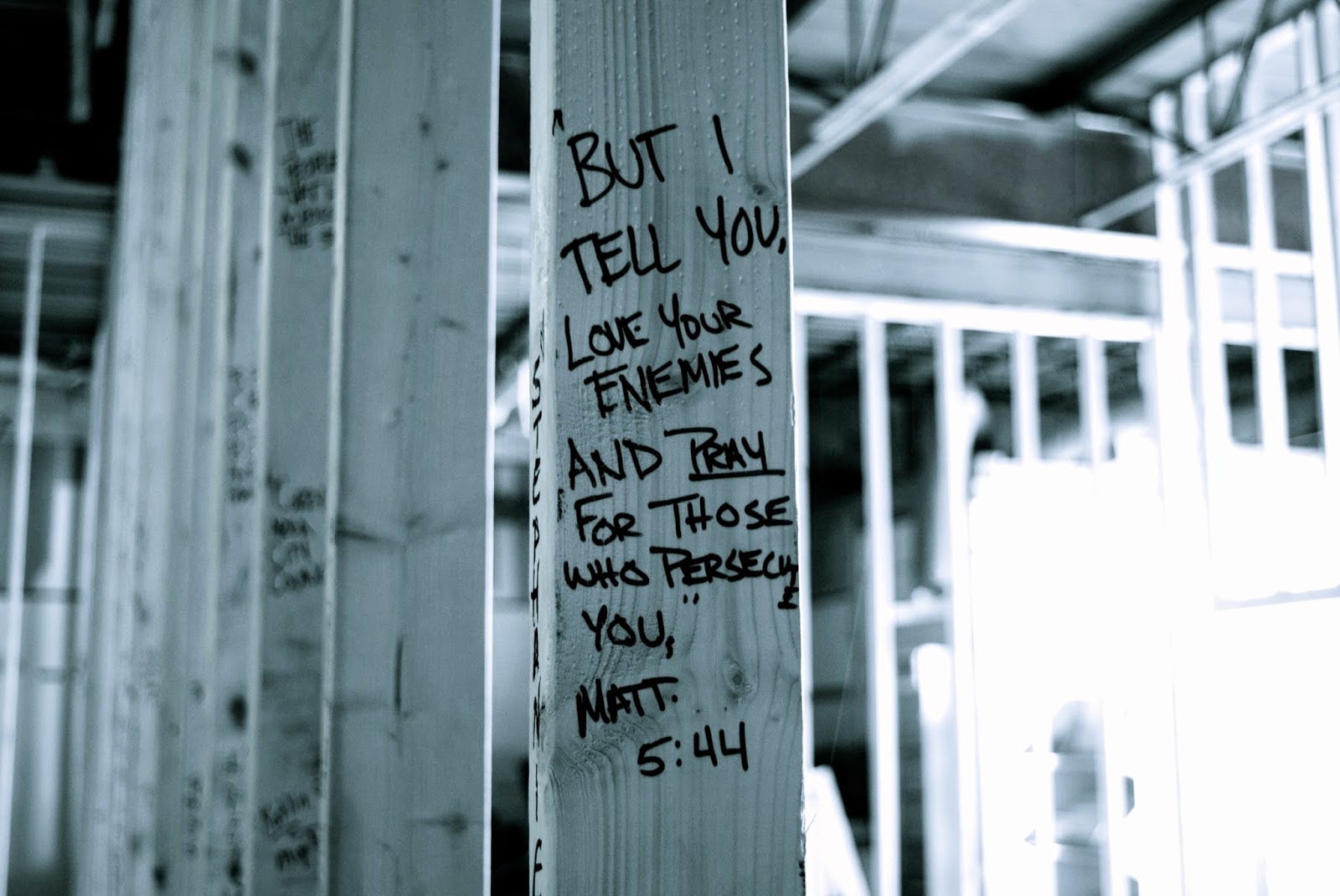 Since the finish of that post on September 30th, 2013 I have not written.

Today, I am celebrating. Today is a new day. At this season in my life I am busier than ever and yet I am choosing to be obedient. God is asking me to be His hands. My passion to write never left. I am picking myself up...failure and all...and I am diving in. I am getting stubborn in my days. I am making time by sleeping less and planning more.

Why? Because the heart of God must be heard! If not me...then who?

I ignored His request even though He never does mine!
I pushed His will out of my chosen area of focus, knowing that He would never have forsaken me.
And I failed Him above all the others that He had placed before me.

The broken.
The confused.
The hurting.
The lonely.
Even though I failed them...what hurts most is to know that God was choosing me to help heal. And I let myself fail by never trying.

Failure has endless faces. Failure is clearly visible on the faces of millions across this world we live in. And failure holds people back from making choices they know to be right. Today that can end. You don't have to be a failure. You don't have to choose the path of your past. It will still call...but you are stronger than that. Say it out LOUD!